Sorry, there is nothing for the moment.

With a major in English and a minor in the study of religion, Charlotte Isidore blends her multifaceted studies into her work as an on-air DJ and a Music Department Manager. As a radio show host, known as DJ Darlotte, Charlotte focuses on the intersection between music, the cannabis industry/culture, politics, spirituality, and hip hop history in her weekly show “High Notes.” Her past shows include “Sample School,” a show exploring the art of sampling in hip hop, and “East West, What’s Best,” a show touching on her bi-costal roots and comparing the different coast’s music and culture. As the co-music manager, Charlotte runs the UCLA Radio Spotify by conceptualizing playlist series with the Music Department, designating collaborations between members, working with other departments heads on graphics and promotion, and facilitating weekly meetings to go over all the elements that go into producing playlist content. Apart from that, Charlotte manages a weekly meeting where members from various department members collaborate on multimedia projects and social media series to boost promotions and curate a collective station “sound.” Charlotte has been a member of the Music Department since the Winter of 2019 and plans on savoring every moment she has left before she graduates Spring of 2022 with the plans of pursuing her a career in radio broadcasting or becoming a pop culture journalist in the music and/or cannabis industry. 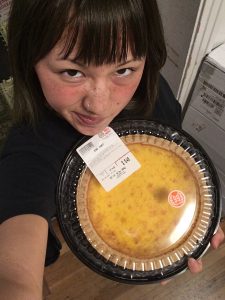 A&D co-manager and master of swag. Feel free to hit me up in my DMs or email me ([email protected]) with any and all questions about merchandise, the Art and Design department, or cooking the perfect eggs :^) 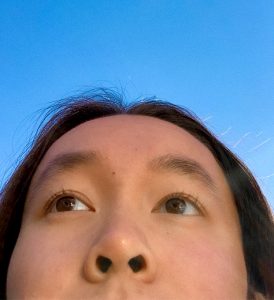 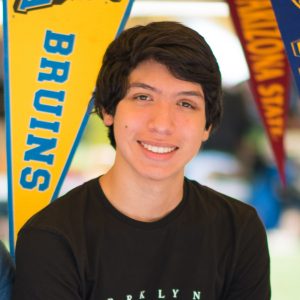 Lover of breakfast foods and javascript