California has an oil drilling problem, despite our status as a climate leader in the US, California is the third-largest producer of crude oil in the US trailing only Texas and North Dakota.  Many of these extraction sites are located in ecologically sensitive zones or in the middle of bustling cities, like here in Los Angeles, which is the Country’s largest urban oil field with over 5,000 extraction sites with many of them being concentrated in low-income areas of our city.  Fossil fuel extraction also takes place in some of the most ecologically sensitive areas of our state like the San Francisco Bay and the Sacramento River Delta.  Many communities have spoken out in opposition to this practice and it’s time we ended oil drilling in California.

Personal stories are an important part of CALPIRG’s End Oil Drilling campaign because we want to lift the voices of people from our own communities that have been affected by this issue. Los Angeles is the largest urban oil field in the country so it is likely that we all know someone that has lived near/been affected by an oil drilling site. Additionally, these oil wells are disproportionately distributed among low-income and minority communities who do not hold the positions of power necessary to protect their environments from being exploited. This makes ending oil drilling an environmental justice issue that we are working on to build public support, mobilize supporters to make their voices heard, and lobby for policies that will tangibly improve these communities’ quality of life and health. By incorporating student stories, we hope to give a platform to students and community members affected by this issue to influence listeners so that they can get involved in making a change. It is important that others realize how close to home the problem is and that we can use people power to work to take back our local environments from the special interest

Recently we talked with two students who live near oil drilling sites in California and asked them about living near these sites and how their communities have responded and how they reacted.  There is always so much to every issue that we don’t know about as activists, and listening to the affected communities and helping to lift them up is the most important aspect of any social movement.  Kaya is from the bay area and she talks about the ecological impacts that oil drilling has on her community and Radha is from southern California and talks about the social and public health concerns of oil drilling.  These two stories help us to highlight the wide variety of problems oil drilling can cause in California communities. 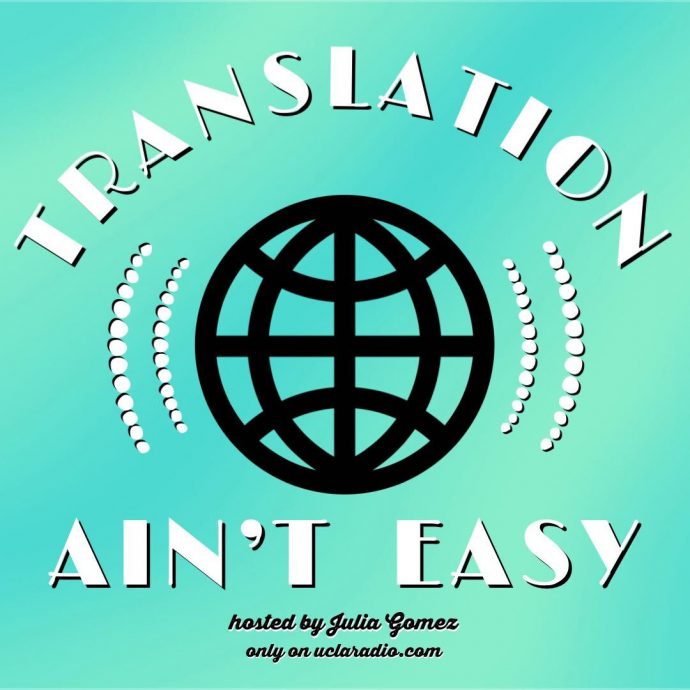