An Interview With Adrian Younge

Last week we had the privilege to sit down for a video interview with LA native and multi-hyphenate extraordinaire, an artist’s artist, Adrian Younge. The producer and composer has released his latest album, ‘The American Negro’, on February 26, 2021. This poignant and especially timely project presents a musical meditation on the Black experience in America; Younge provides orchestration, instrumentation and profound spoken word interludes throughout.

In addition, Younge will be making his directorial debut on March 24, 2021 when his short film, ‘T.A.N.’, releases on Amazon Music as a further companion to the album. After years of experience composing film scores, this directorial debut represents a creative full circle moment for the artist. 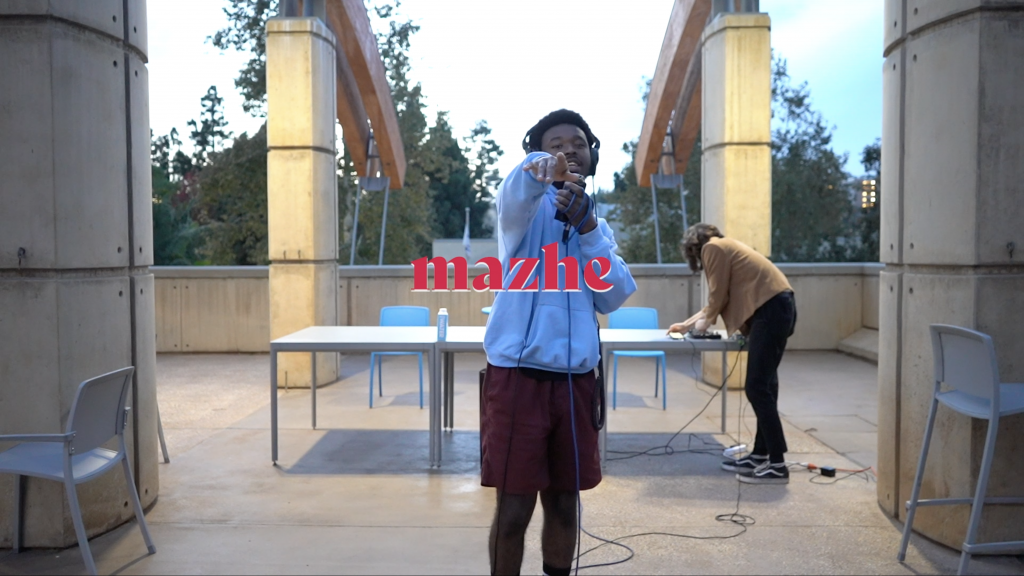 Jordan Hawkins – We Have (Live in Station) 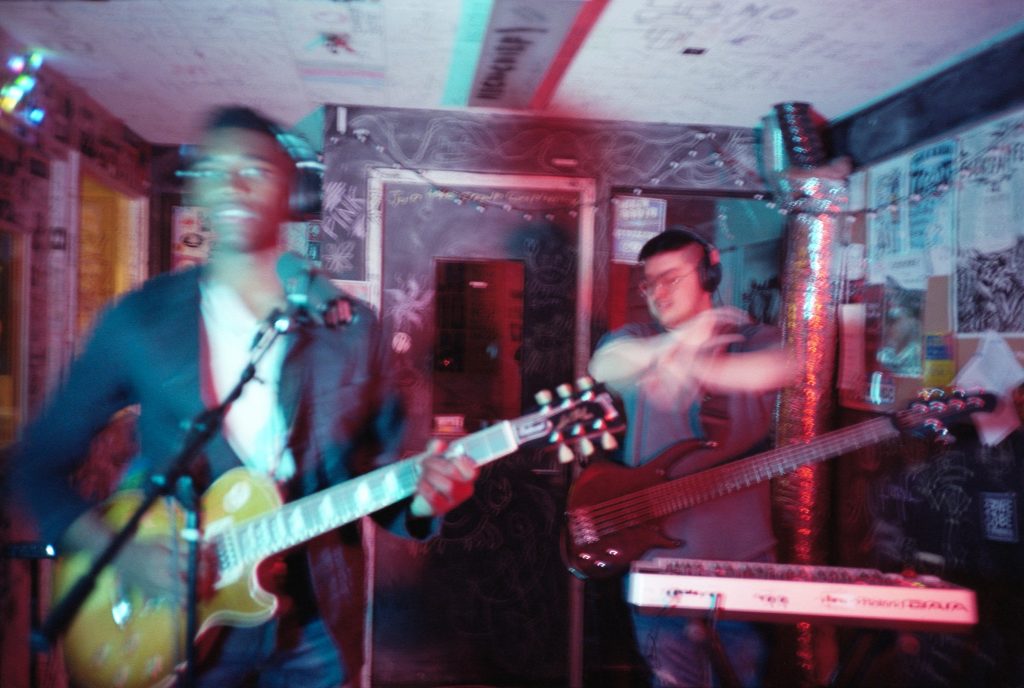