Black people in film and television are some of the most innovative people in the world. “Black in Technicolor” is a new show about those creatives and their creations. (Hosted by DJ Emcee)

It took more than half a century for Black entertainers to receive proper recognition. Nowadays, Black creatives have a greater ability to share all kinds of stories with the world. “Black in Technicolor” looks at those creatives and their creations. DJ Emcee focuses on Black creatives and performers who create film and television centered around Black cultures/stories, examining the creative elements that enhance these projects like music, production design, writing and direction. 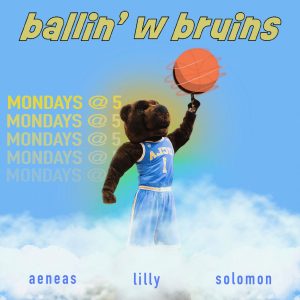 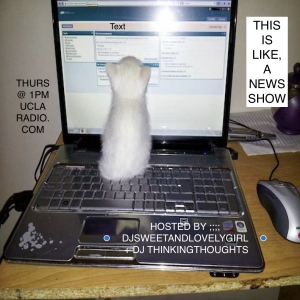 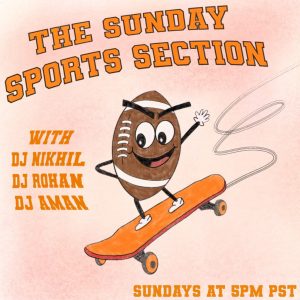