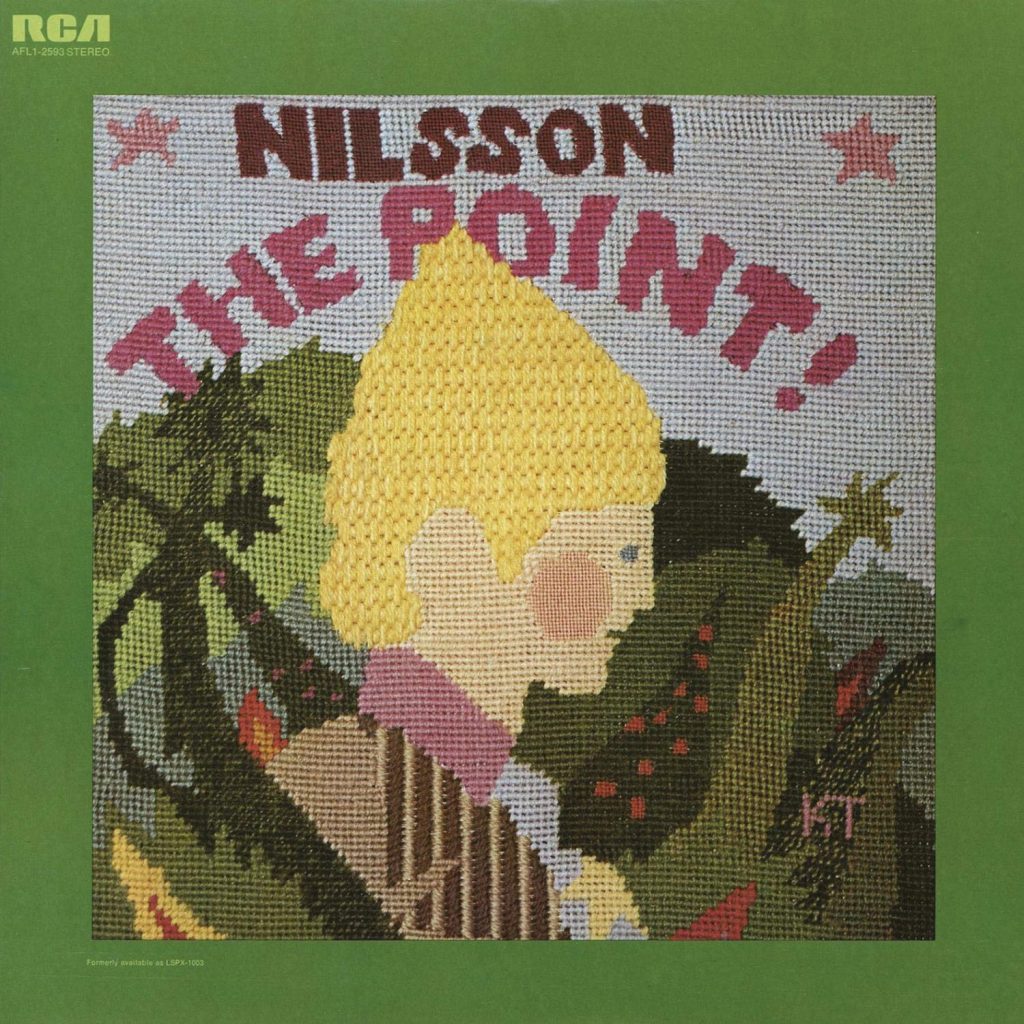 Harry Nilsson’s 1970 album The Point! has been a kind of security blanket for children since its release, and during quarantine, has played a curiously similar role for my young adult self. It’s a comfortable middle ground between watching a meaningful but emotionally taxing film, and watching an actual children’s show. “Sure, it’s a children’s […]