Written by Katrina Weissman on October 2, 2020

Harry Nilsson’s 1970 album The Point! has been a kind of security blanket for children since its release, and during quarantine, has played a curiously similar role for my young adult self. It’s a comfortable middle ground between watching a meaningful but emotionally taxing film, and watching an actual children’s show. “Sure, it’s a children’s story, but it’s written by critically acclaimed pop-rock musician Harry Nilsson! I’m an adult I swear!” I say to myself as an excuse for still laying in bed in the middle of the afternoon.

The album tells the fable of Oblio, a boy without a point on the top of his head in a land where everyone else has one. His pointlessness gets him and his dog Arrow banished from the Land of Point to the Pointless Forest. In the forest he discovers that everything (even the trees and animals) has a point, and realizes that he must have one too. The pair journeys back home to exclaim Oblio’s findings, to which a villager yells, “He’s got a point there!”

The story is a product of Harry Nilsson’s whimsicality and skill as a composer—albeit with a touch of acid for inspiration—and makes for the perfect children’s story. Or the perfect story for a college student trying to escape the humdrum yet stressful world that is quarantine. But even with its youthful flair, the album is undeniably deserving of literary and musical merit. Filled with “point” puns, from falling into the “point of no return,” to learning that “having many points is the same as having no point at all,” each song triumphantly waltzes to the next, interrupted only by Nilsson’s witty narrations. The quirky lyrics and harmonic sophistication bring the fable to life, all the while doubling as pop hits.

It is this beautiful instrumentation coupled with fantastical storytelling that makes The Point! the perfect escape. Perhaps this feeling of solace was the point of The Point! all along — or maybe that’s just the point I’m trying to make. 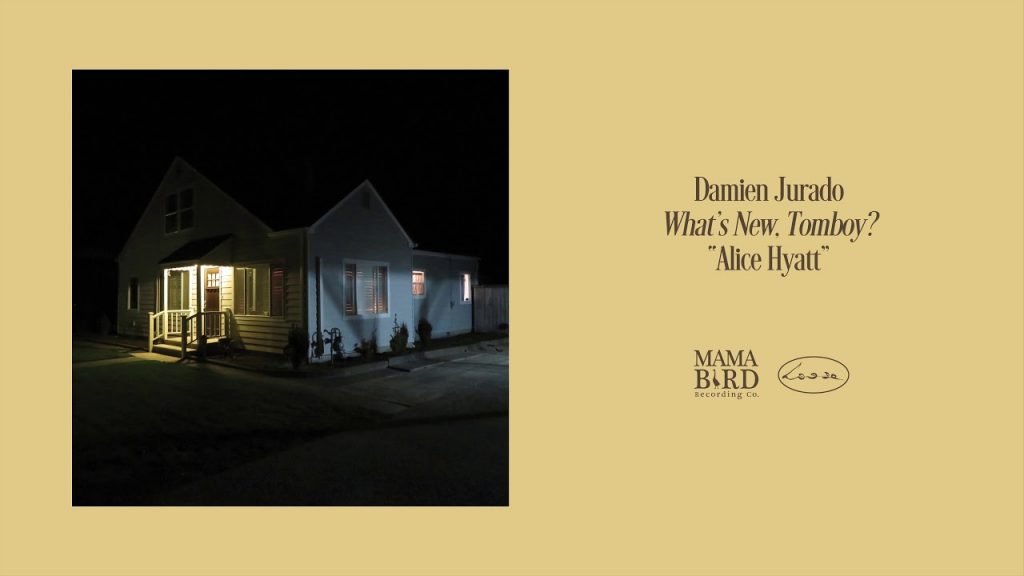