My childhood dog’s name was Midnight. I adored her and would show her off to everyone in sight, but that soon changed when someone told me, “You should hide your dog from your dad, or he’ll eat it.” I did not understand what they meant by that until the comments continued. “Oh, you’re Filipino. You must eat dog.” These phrases were repeated to me during my adolescence by strangers, friends, and family. I never understood the origin of the idea that Filipinos eat dogs until I came across the history behind the St. Louis World Fair in 1904.

The St. Louis World Fair, officially known as the Louisiana Purchase Exposition, was an international exhibition where new and innovative products and services were displayed. It was a 1,200-acre fairground where more than 20 million people paid a visit during its eight-month run. There was something for everyone. The fair included new technology like the X-ray, art exhibits, and amusement park rides. However, when you dig deeper, people were also on display. Organizers shipped in people from the Philippines, specifically people from the Igorot tribe, to create a human exhibit which was more like a human zoo. The Igorot village was one of the most prevalent human exhibits among the ones that were shown. People viewed them as the least civilized among the others as they were essentially fenced in and wore minimal clothing.

What made the Igorot tribe the most famous human exhibit on the fairgrounds was the fact that they were displayed eating dogs. Western audiences were surprised by their unusual diet and would flock to get a glimpse. Little did they know the Igorot tribe did not eat dogs regularly back in the Philippines. The act of eating dogs was for ritual and ceremonial purposes and not for everyday consumption. Yet, the organizers at the fair supplied the Igorot tribe with dogs daily. Allowing the audience to witness the butchering and consumption of dogs for their amusement. The Igorot people were found eating dogs for the entire duration of the World Fair. Organizers also had the tribe perform their dancing rituals for the entertainment of the masses even though these dances were done strictly for spiritual events. The members of the Igorot tribe were exploited and sacred acts and traditions were disrespected for the western audience’s entertainment. Human zoos did not start and end with the World Fair of 1904; that was just the beginning, especially for the Igorot people.

A man named Dr. Truman Hunt traveled to the Philippines during 1898 at the peak of the Spanish American War, where he trained to be a doctor. But as the war ended, he chose to stay in the Philippines and was named lieutenant governor of Bontoc, a mountain province that was the home of the Igorot people. He grew close to the Igorot people as he immersed himself in their villages. However, Hunt took notice of the American government spending 1.5 million dollars transporting 1,300 Filipinos from different tribal areas to the St. Louis World Fair in 1904, so Truman Hunt followed. Hunt was appointed the manager of the Igorot people at the fair, and after the fair’s 8-month duration, he noticed how famous the Igorot tribe was with the masses. He chose to go back to the Philippines and gather another Igorot group to parade across America. He paid them 15 dollars a month to travel to different cities in America to display their traditions and culture. But it was not about giving the Igorot people a platform to show western people the truth behind their practices; it was more of a cash grab for Hunt.

Truman Hunt brought his human zoo to Coney Island, where he displayed the Igorot tribe to the citizens there. Hunt supplied the Igorot people with dogs to eat, mimicking the same behavior done at the St. Louis World Fair, which had made them famous. The Igorot people trusted Truman since he lived among them back in Bontoc, yet he continued to exploit them for financial gain. He also sold lies to the newspapers to gain more popularity and foot traffic to his zoo. He told newspapers a dog had gotten loose at Coney Island, and the Igorot people chased the dog around like savages to capture and eat. When in reality, Hunt had someone unleash a dog and instructed the Igorot people to chase it. These fake stories are what perpetuated the narrative that Filipinos were dog-eating savages.

The organizers at the World Fair and Truman Hunt are of the same breed. They entertained the notion that Filipinos were the least civilized people, had an immoral diet, and wore revealing garments. But all of this was taken out of context and exaggerated for the western audience’s entertainment. The Igorot people were used as a commodity, they were a product sold to the American people, and the American people consumed it without questioning its morality.

The Igorot people’s culture and traditions were exploited and manipulated to paint them as something they were not. They were forced to eat dog every day when in reality it was eaten for ceremonial purposes. They were made to do traditional dances that they only did for special occasions like clockwork because that is what entertained people. They were orchestrated to do these acts by Truman Hunt and other organizers alike for monetary gain. But the people to blame for first bringing native Filipino tribes to America is the American government.

The American government okayed the exploitation of my people and allowed individuals, like Truman Hunt, to put them on display as if their existence was merely for entertainment purposes. As a result, negative stereotypes formed that I and others have to live with. There is no way to undo what happened at the St. Louis World Fair in 1904, but I can do my part to educate myself and others on the actual history behind that fair and its repercussions. It was not all about innovation and amusement rides; there was also the exploitation of many tribes from all over the globe. All displayed for Americans to gawk and awe at. That is the history of the St. Louis World Fair. That is the history of America. 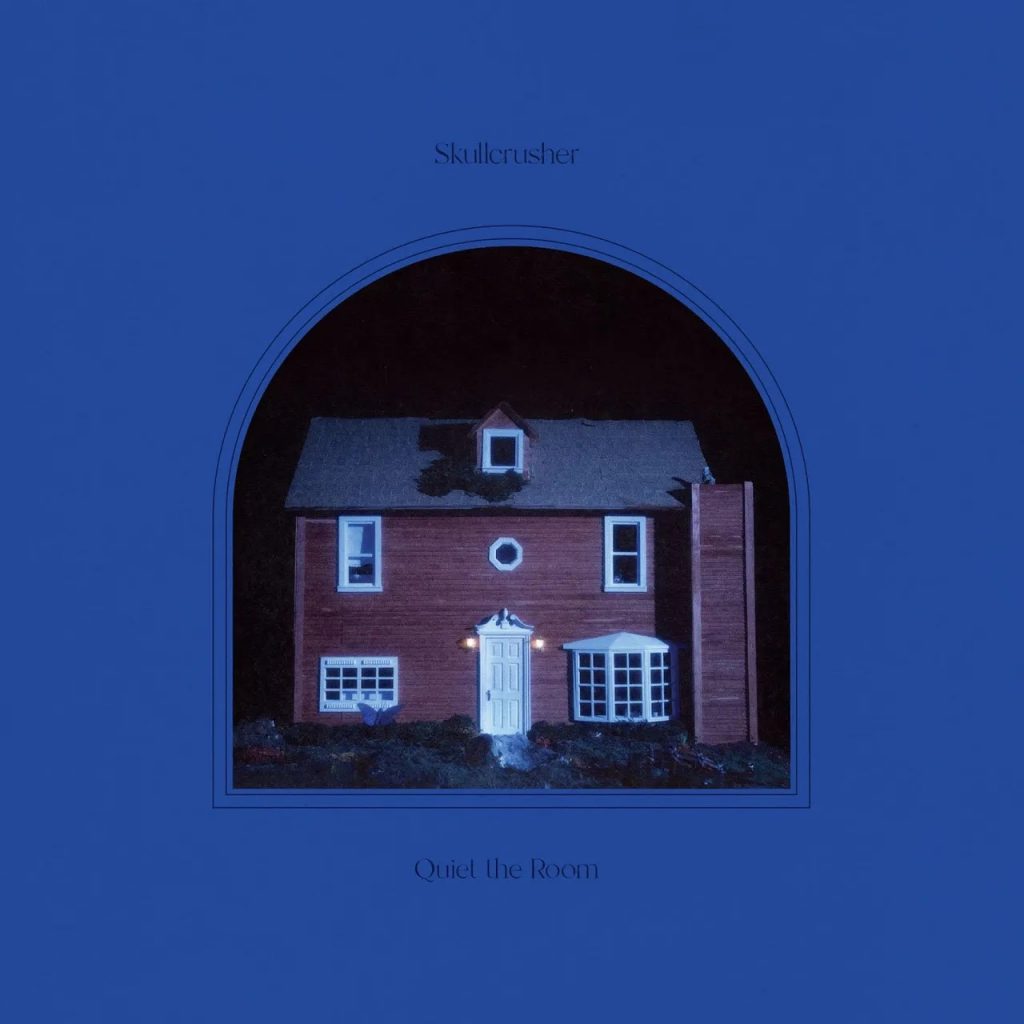 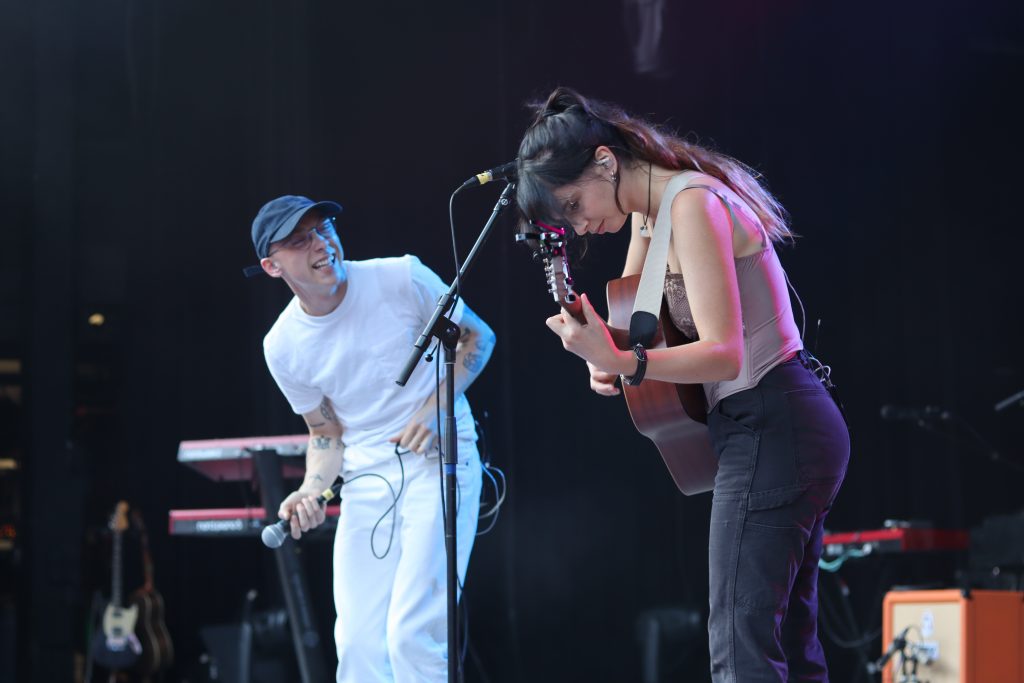 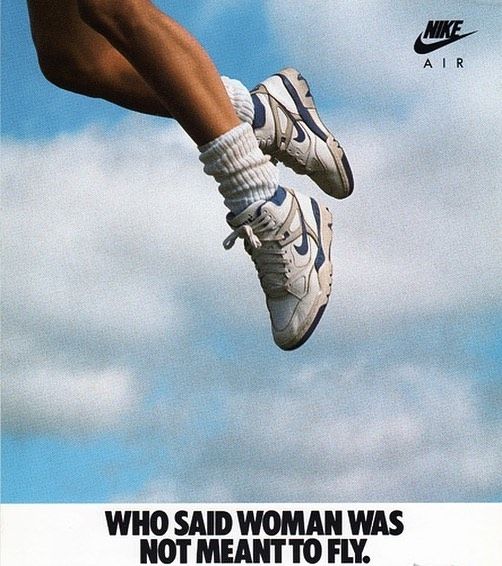 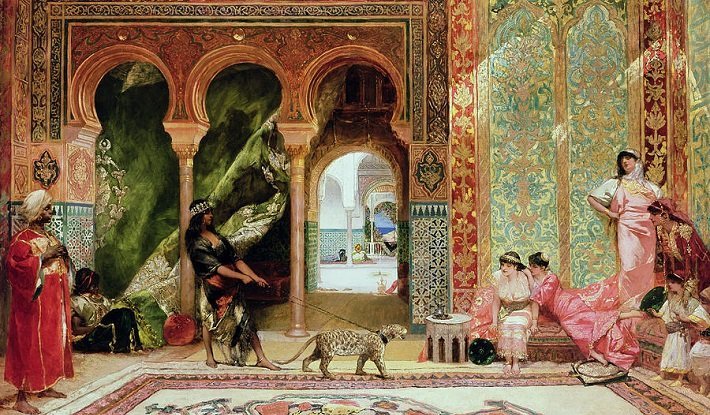