The repetitious, garbled gasps of what had once been music echoed from my phone, a defining aspect of the hold line experience. I had been put on hold with 311 for just a few minutes when the music was interrupted by an ad. Something rang out to the effect of, “hear the music of the Andes. See INCA, the Peruvian Ensemble”, and I was already interested. When I heard “this Thursday, April 14th at 2:30 PM”, I was out the door. Lake View Terrace Library, where the show would take place, was not far and I still had fifteen minutes to spare before the show started. I found myself arriving just at the beginning of the band’s performance. Traces of flutes and drums wafted out the front doors of the small library, drawing me inside to find the entrance to the small courtyard where INCA was performing. The performance was a relatively small affair, the band was playing for an audience mostly consisting of a few families. Regardless, the relatively close setting did the concert no disservice, it was altogether entirely enchanting.

INCA is a traveling Peruvian performance group that provides concerts every bit as educational as they are exciting. Since 1981, they have worked to spread the Peruvian musical and cultural tradition through both song and dance, making every performance a unique expression of a beautiful musical heritage.

I will preface that Andean music was already something that I very much enjoyed and was what drew me so quickly to this event. I can’t say for certain when I first discovered my taste for it, but I know that my trip to Peru a few years ago permanently established a place in my heart for the music of the Andes. I will forever treasure my memories of traveling from Cusco to Lake Titicaca at the Bolivian border, all with the sound of Rumillajta filling my headphones. So, in seeing INCA, I was not seeing something entirely new to me, yet, I found it a renewal of my appreciation for the genre all the same. Andean music, like folk music from around the world, is an intensely heartfelt and sincere representation of its cultural roots. The distinctive echoing of quenas and pan flutes feel intrinsically tied to the lands from whence they came; they bring voice via the universal language of music to the very essence of what the Andes are, culturally and historically.

To this end, INCA performed a great service in their use of the event as an opportunity to enlighten listeners to the cultural significance of their work. Between songs, the group paused and took time to describe the significance of their instruments, unique illustrations in craftsmanship that they were. These ranged from the chajchas, bands of animal hooves that make a distinct rattling sound when shaking to the charango, a small guitar-like instrument traditionally built out of the shell of an armadillo, to the teeth of a donkey’s jawbone chattering when stroked with a stick. Every instrument told a story, every detail a tale of hours upon hours of work to produce the perfect sound.

Just as important as the instruments themselves, however, was the group’s carefully curated setlist of music, ordered in such a way as to bring the listener on a journey through Peru. After all, though the term Andean music can broadly be used to describe the melodic traditions of the regions largely comprising the former Incan territories, such musical traditions are hardly monolithic. The opening songs of the group’s performance, for example, fully embraced the flute, the sound of the mountain regions. The quena and pan flutes sang loud with their distinctive wispy tones that floated in the air as if produced by the wind itself. Altogether an echoey, naturalistic sound that, when paired with the strumming of a charango and guitar pair came to form a simultaneously light, yet powerful melody. Metaphorically descending down to the coast, the group replaced their flutes for percussion-heavy instrumentation, representing the heritage of African influence on the coastal musical tradition. The jawbone came into full use, its musician repeating a consistent, rhythmic chatter along the teeth and clack as he tapped the jaw joint. Moving further to more direct Spanish influence, the echoes of Flamenco could clearly be heard and keenly observed amidst an audience that started to dance to it. The rhythm became steady, the strings, wind, and percussion of the guitar, quena, and bombos fell into melodic sync, and the entire courtyard joined in a unified clap.

By the end of the performance, the band had passed out instruments to all the children gathered and began playing a tune so energetic, they couldn’t help from join in. Their combined drumbeat reverberated so powerfully through the courtyard that I felt it in my chest. From one song to another, the band could start, finish, answer questions, and begin again with unparalleled rapidity. The full energy of flutes and drums simply activated at a moment’s notice. Parents smiled, children laughed, and the sun shone on a beautiful day. Though not a particularly long performance overall, I found there was little better way to spend an afternoon. Thank you for the remarkable recommendation 311. 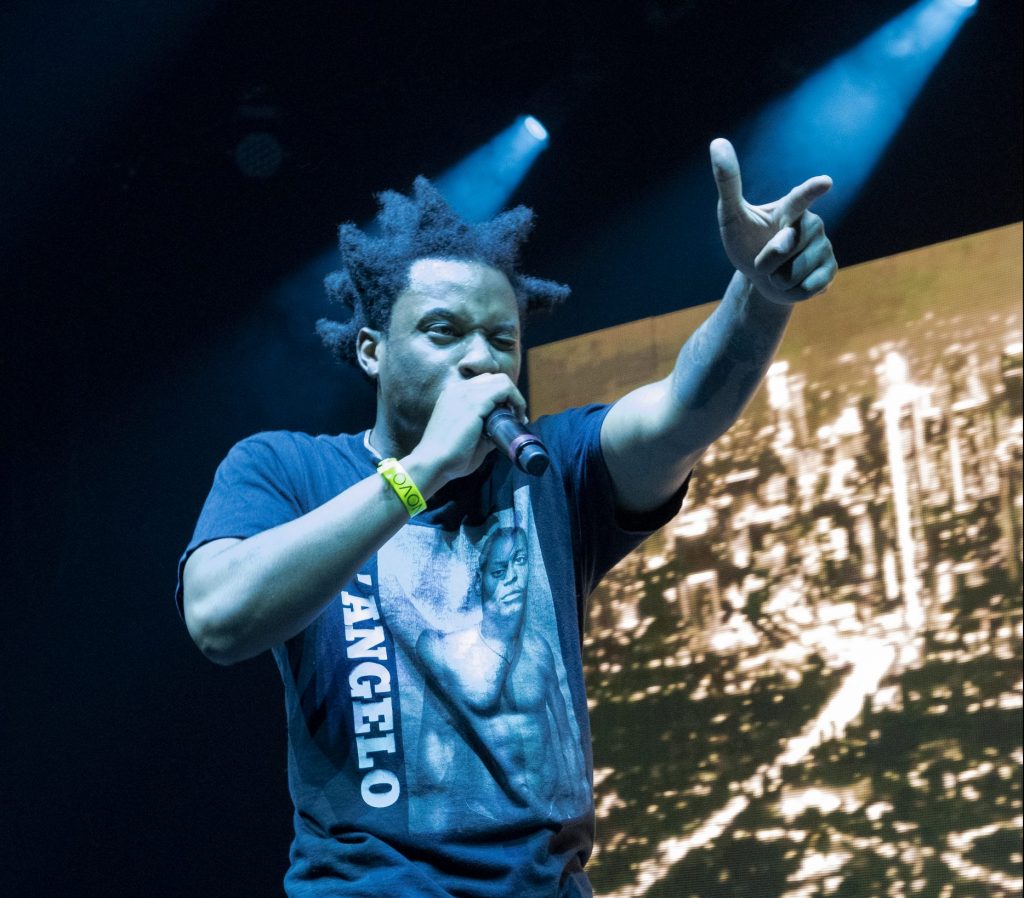