Haru Nemuri’s performance can be characterized in two words: operatic rock. The show was listed as doors open at 7pm and show starts at 8, but evidently something had changed after the initial announcement.

The doors instead opened at 8, and the crowd slowly filed into the small space of The Echo. People immediately rushed near the stage and had already started pressing into one another, even while the floor was still mostly empty. By the time the acts started performing, there was little standing room left.

DJ SENZA’s mixture of new and old hits soon got people moving their heads in line with the music. The crowd, made up primarily of twenty- and thirty-year-olds, got energized when SENZA played Vanessa Carlton’s “A Thousand Miles.” Most audience members were in jeans and t-shirts, and came with friends, while a few came with dates or significant others. SENZA characterized a fairly typical DJ, shuffling along to the beats she was playing.

Going on about 30 minutes after SENZA’s performance concluded, Zenden Lavon began to perform with DJ Bella Foxx. “Let’s go!” Foxx yelled throughout Lavon’s performance, working to excite the crowd and get them to physically react to the music by waving their arms in the air.

Being in such a small space and having the music at an earsplitting volume created an unavoidable atmosphere. Even with earplugs the sound would have been blaring through.

Each opening act performed for about 30 minutes and between sets audience members heard songs by Nemuri. However, the playlist was very short, forcing us to hear some of the same songs multiple times even before hearing Nemuri sing them live.

When Nemuri emerged around 10:15pm, the crowd was ecstatic. Her performance started with nature noises and complete darkness. Birds fluttered through tree branches, chirping as they went. This mixed with a reverb guitar sound before eventually melting into Haru Nemuri’s first track. Her introduction was atmospheric, even a little creepy, although comforting at the same time.

Three spotlights lit Nemuri up once she walked on the stage. As she stood at the microphone, the audience members raised their hands and voices, cheering her on. People sang along to the Japanese lyrics, as she excited the crowd even more.

Nemuri wanted them to dance and sing, which was frightening for me, as I am only 5 foot 3 and suddenly a 6 foot something guy started purposely bumping into people, including myself. I quickly navigated to the side of the venue near the bar and remained there for the rest of the show. Being at the side of the venue allowed me to experience the performance, but also better engage with audience members and see their own reactions to Nemuri.

Her music was quite interesting: It had rock influences, as she switched between literally screaming at times and then just speaking her lyrics. Nemuri’s intense screams almost came off as growls, and were met with “Yeah!” from a woman beside me and the audience’s own, more predictable, screams.

Nemuri also loved jumping into the crowd. She first crowd surfed a couple of times near the beginning of her performance and again minutes later. Her fans seemed thrilled to have her join the crowd every time.

She did not speak much English, taking time saying sentences and phrases, and looking to others for help when needed. Her honesty and humility in her acknowledgements of her limited English-speaking ability went along with her charm, as audience members would sometimes say “aww” and other things of that nature as she spoke or paused to think. She kept telling people that they were “making [her] alive,” and giggled along to people’s comments from the crowd.

Near the end of the concert, which finally ended at around 11:30 pm, she informed her audience that she did not want to leave. Nemuri seemed to give everything she had in this performance. She had to take many water breaks throughout due to the level of exhaustion the performance was visibly causing her. She laughed, she fell, she danced, she did everything she could to engage with her audience and to satisfy them. She even checked in to make sure they were enjoying it at one point during the show. She was not a “sitting on a stool with a guitar in her arms” sort-of singer. She provided her fans with almost a ballet at times, even an opera of sorts.

Haru Nemuri’s performance was almost endlessly energetic and undoubtedly original, with her theatrical dancing interlaced with her rock-inspired wails. Her charm and character seemed authentic at most times, although she definitely also enjoyed the attention. 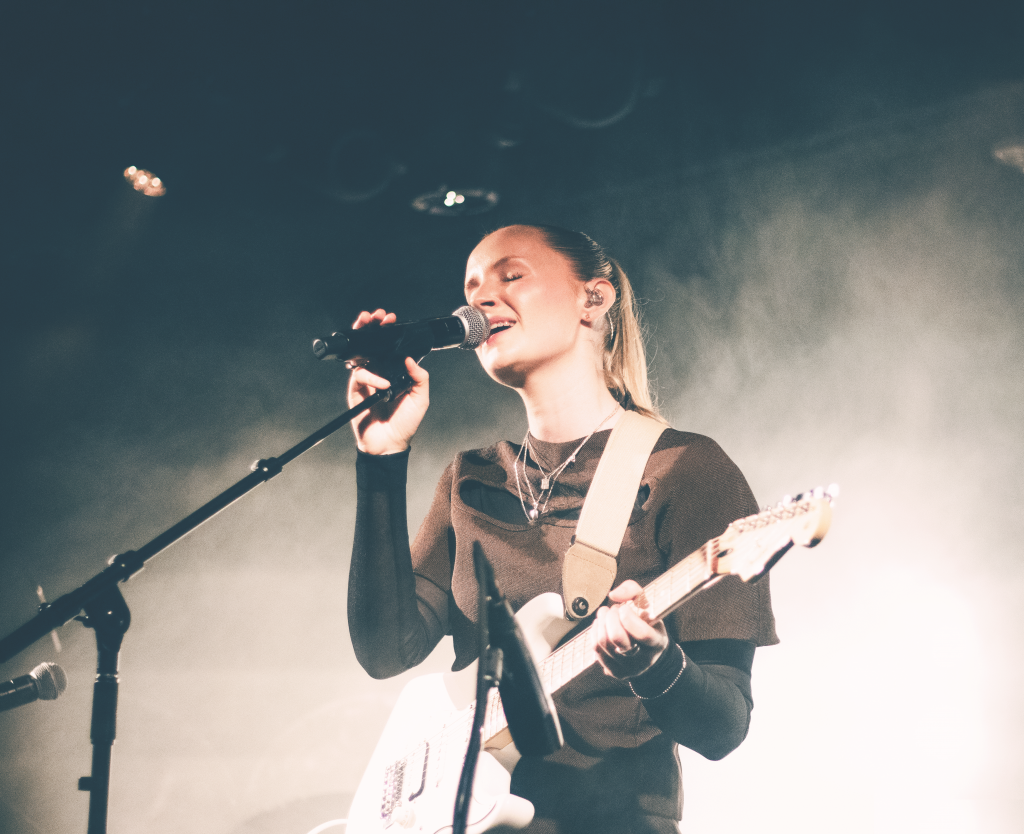 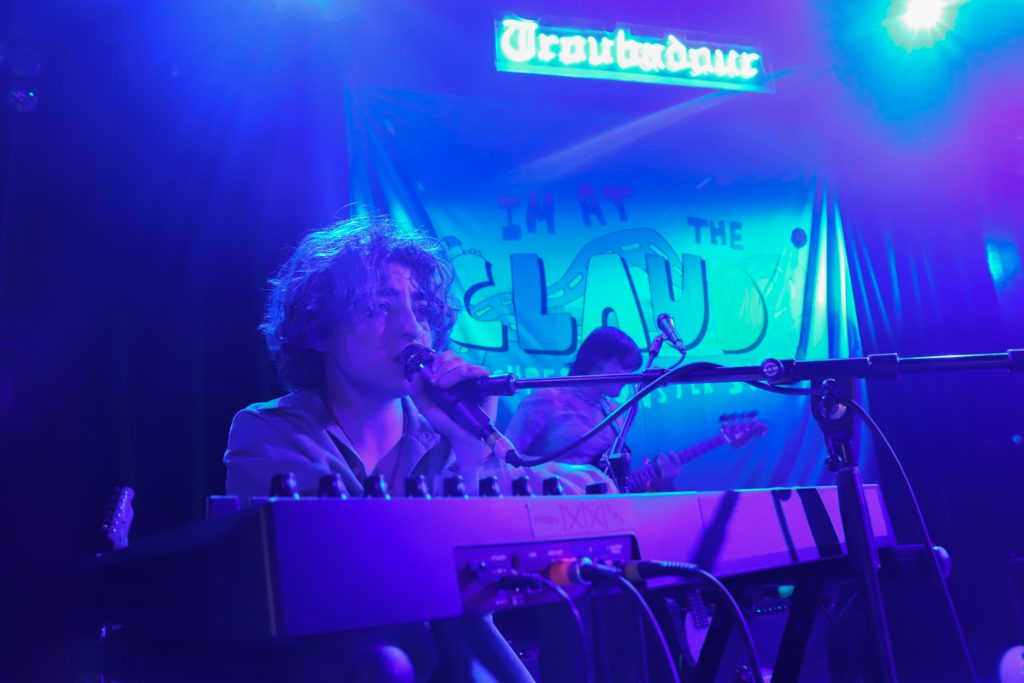