Rozzi treats listeners to her rich voice, relatable lyrics and striking music video in her new single “I Can’t Go to the Party”. San Francisco born and LA based, Rozzi brings a creative eye and personal twist to both soul and R&B. Her lyrical strength is reflective of her willingness to be vulnerable and open. She aims to inspire her listeners feel the same strength in emotion.

Rozzi’s release of “I Can’t Go to the Party” marks the beginning of Hymn for Tomorrow EP — the first installment of a new full-length album coming later this year — due out July 2 on BMG. The song tells the story of her run-in with an ex-boyfriend at a party, which she described as “excruciating”. This pain is reflected in the music video, with cuts back and forth between Rozzi relaxing at home and looking distraught in party settings. The jarring cuts establish a tension between her desire to see her ex-flame, while also understanding that her personal growth may be stunted if she does so. Warm and clear tones are present in the shots at home, and blurry cool tones capture the difficult sadness faced in party settings. A soft bokeh effect is created by street and party lights, which may capture the tears released by seeing her past love. A heartbreakingly human desire to be loved is carried through Rozzi’s velvety vocals and emotional music video performance. Her dulcet delivery of lyrics “Not gonna go/don’t call me baby” represent a shift in her feelings about her ex-she can recognize the love she has for him while prioritizing her own growth.

Clarity is returned by the end of the video when Rozzi chooses to eat McDonalds on the trunk of her car, in a perfect and almost comedic relief. She has chosen to make herself happy in that moment, and thus she can move forward with her life. This strength and dedication to herself create a fulfilling and empowering feeling for listeners.

Rozzi shares “If I can do anything with this record,” she says, “it’s to make people feel like their vulnerability is a strength.” Stay tuned for her July 2nd album release. 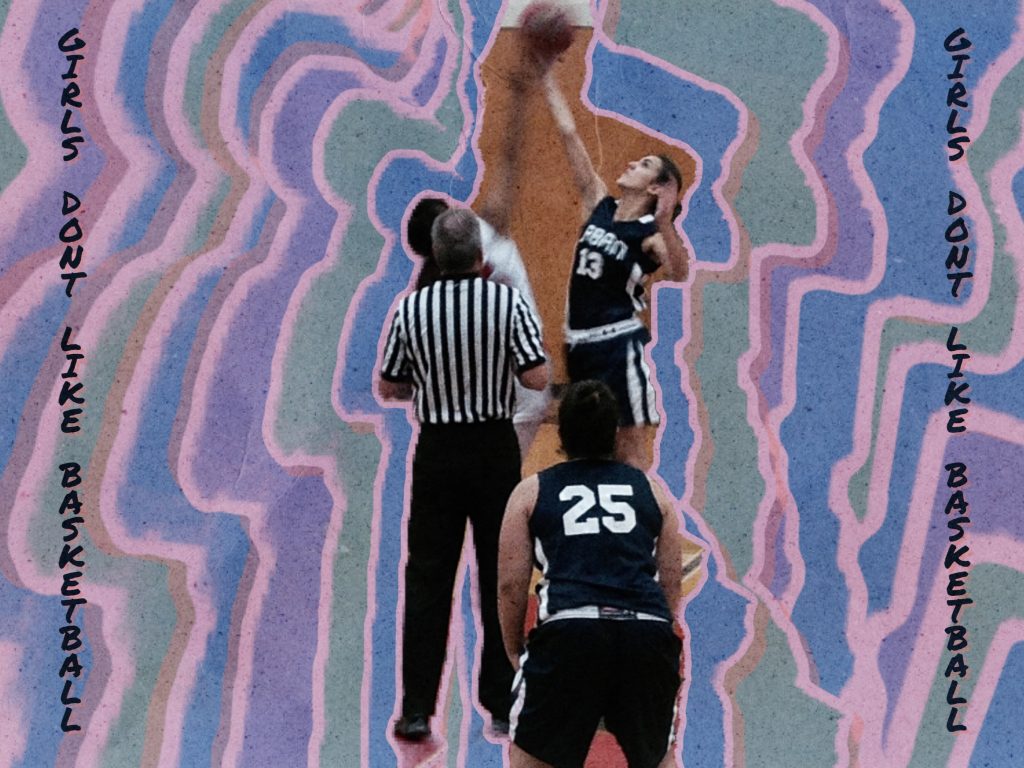 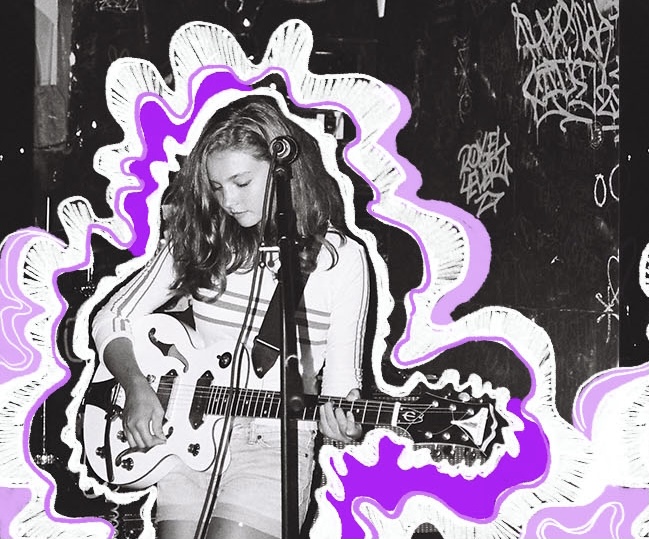