Within the first few minutes of meeting singer/songwriter DANIEL it’s clear that there is something unique and inviting about this artist. His bubbly persona and infectious energy made me feel like I was reconnecting with an old friend over a cup of coffee, rather than interviewing an up-and-coming artist for UCLA Radio. Suburban-born with a city-boy attitude, DANIEL left his hometown at an early age to dive into the music scene in London. Taking inspiration from artists like Freddy Mercury and Tove Lo, DANIEL creates  “pop-laced music with raw and honest lyrics” that begs you to dance and cry at the very same time. After the past few years DANIEL has honed his craft and created an eclectic new EP, entitled “Introducing DANIEL,” that will be released and available soon. Interested in learning more? Check out our Q&A below to get to know this spunky, new artist on a deeper level…

Q: Coming from the suburbs, what was it like to move to a big city to pursue your dreams?

A: It was pretty crazy. I’ve always been super independent, even as a kid. My parents both worked multiple jobs at the same time to put food on the table, so I would come home from school and do my own stuff. So when I was 18 years old, I left home because I was from a suburban area and I always had it in the back of my mind that my goal was to move to London — I would draw the London skyline on my textbooks and it was always the plan. Basically, I was pretty well prepared. I set myself up for it by working a couple of jobs as well while I was in school just so I could afford to move down to London. London is where I found myself really, I became who I am in London. So I kind of cheated on my hometown. Mostly because I just get very bored if I see a field. I need tall buildings and people and lots of energy. That’s what I am all about.

Q: Who or what do you draw inspiration from when writing and/or producing your music?

A: Artistry-wise, I feel like Freddy Mercury is my biggest inspiration. I grew up listening to him and consider him the greatest singer of all time so I’m not going to say I sound like him but when I was younger, I shaped my sound in relation to his voice. I guess you could say I was mimicking him when I was a little kid, about 15 or 16, really just trying to find my voice. More so than anything, I am influenced by Freddy’s performance style. I like to put on a huge show when I’m doing gigs and what not, I can’t just stand there and sing because I get bored. My attention span is so short that I gotta keep moving.

Lyrically speaking, my main influence is Tove Lo. What I love about her as an artist is the bluntness of her lyrics. This is really what inspired me to release “Nobody knows my name” as the first song on the EP, because I could’ve come out with a super upbeat, uptempo song that could have been a summer smash but I wanted to open my project super candidly. Honesty is the vein that runs through my music lyrically speaking.  I don’t mind saying it as it is and I am very much like that in person. So candidness and a “no filter” attitude is always something that will run through my music, no matter what the sound is.

Q: What is your new EP contributing to the music landscape?

A: That’s a good question. Well, I can’t stand it when artists are scared to say that they are pop artists, because I have this theory that we are all pop snobs and are afraid to label ourselves as pop since it comes across as less “cool.” I don’t want to do that. My EP is unapologetically pop and I want to bring that pride in pop back to the table again.

Growing up in the early 90s, I loved bubblegum pop music, the Spice Girls were my life as a little kid and that love plays into my music a lot. So my goal is to bring a fresh unapologetic attitude to the pop world while also bringing more queer artist to the forefront of pop as well.

I also can contribute variety, because I think that my EP stands out in that it can fit any mood. The EP starts off with “Nobody Knows my Name” and another song called “I Don’t Believe You” which are super stripped down and raw and quite emotional. I also just released “Love Pill” which is a super power-pop-esque song and energetically exciting— it will give you a gut punch feeling production-wise. So I feel like I have a really great mix that can be played year round and that variety in sound gives me an edge in the pop scene.

Q: How do you think that the pandemic has affected your music career? Did you find solace in having time by yourself to work on your music or did it inhibit your creative process?

A: It was definitely good and bad. I really missed performing. I did my first show back the other day and it was socially distanced which is not the same, but even that made me realize how much I longed for the performance side of things. Overall though, the pandemic brought up-and-coming musicians to a bit of a halt. I feel as though I’ve almost lost a year and a half or more of the time where I could’ve really taken advantage of my creative freedom. But there’s no point in looking back negatively because we’re here now doing this interview so I am grateful for where I have landed. When I was locked in the house I discovered production and started dabbling with songwriting and production and it’s a way I have shaped and crafted my new project. DANIEL is a very fresh project that actually came out of lockdown, so for that I am grateful, despite the fact that I would’ve preferred to not live through these tough times.

A: Queer artists are coming through to the mainstream a lot more and finally being recognized more widely for their talents. But one thing I do want to work on industry-wise is the way queer artists are categorized. We’re always getting put on queer playlists, and it is really nice that they are making this space for us but what about the “regular” playlists? A couple of years ago I would release a song, for another project, and it would get put on the “Out Now” playlist. I would think, “thank you so much,” but also I would love “Hot Hits UK.” My music is not gay music, it’s pop music and I just happen to like boys. I think we need to work more on normalizing things like that. When sexuality is not a problem, or the only thing highlighted about an artist, that’s when it is enough. So I am very grateful to be in an industry that is so accepting and loving but I think there is still a lot of work to do. Especially with festival line ups which could be a lot more diverse specifically with the lack of women represented. I always look at lineups and think, “where are the women at?” You know, the female producers hiding in their bedrooms pretending to just be songwriters when they’re the best producers, they need to be on these lineups. Similar to any industry, there are a lot of things that need to be changed within the music landscape but I am hopeful that we are slowly getting to the place we need to be in order for everyone to have their voice heard.

Wanna support DANIEL? Check out more of his work and stream his songs here. 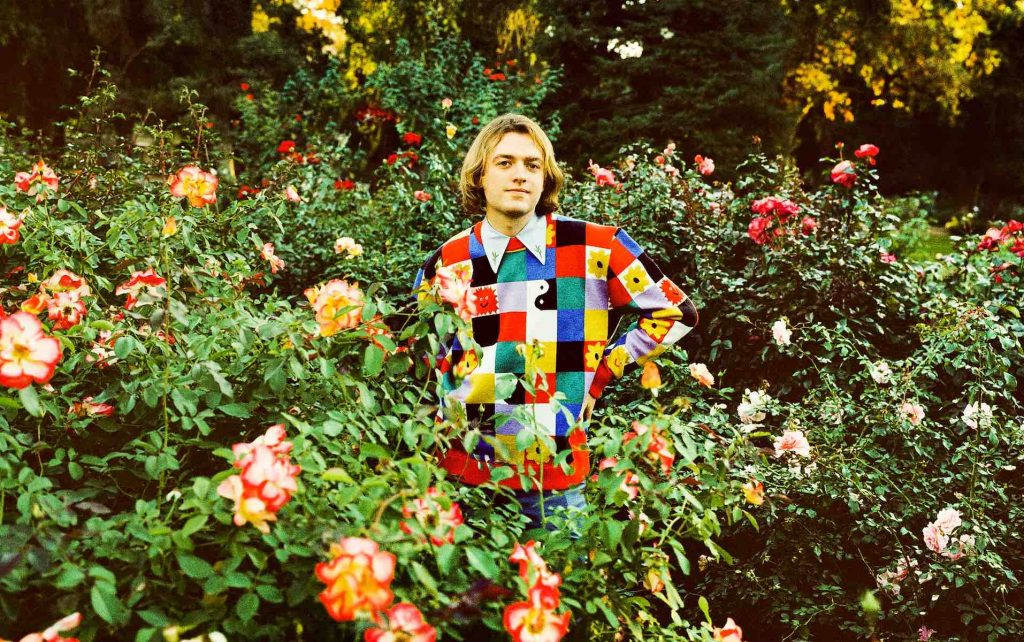 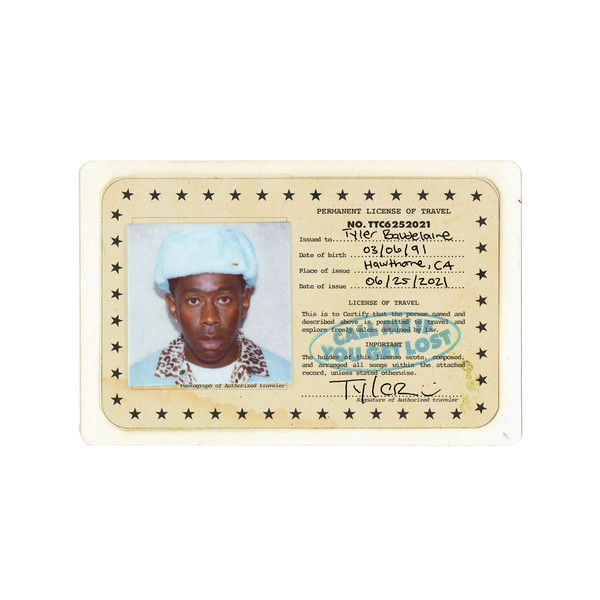