There was an undeniable energy in the air, even before the concert had begun.

Debuting their new album Harmony House, one of Dayglow’s stops was at The Fonda. Before the concert, Dayglow’s discography was one that would accompany plenty of roadtrips, late night drives, and eventually began to signal the start of an adventure. This concert was nothing short of an adventure.

Upon entering the venue, it was clear to see how intimate the concert would be. The floor was quickly filled by buzzing fans, new and old. Wherever you chose to stand, you were still given a feeling of closeness to the stage.

When the clock approached 8:00 pm, the lights began to dim and the opener took to the stage. Hovvdy, a pop duo hailing from Austin, Texas kicked off the concert with a couple of their own songs. As the stage lights began to fill the room, they sang favorites like “Meg”, “Cathedral”, and even a few newer songs such as “True Love”. They were able to create the perfect mood of serenity, cultivating a truly beautiful sight of the audience swaying along, music flowing through them. They were the perfect compliment to Dayglow and through the performance Hovvdy would even share about their experience touring with Dayglow!

After Hovvdy finished their set, the lights turned back on and everyone in the audience waited in anticipation for the set that Dayglow would bring to life. It was a guitar and drum flourish that signaled Dayglow was going on. The crowd cheered as Dayglow opened up with “Something”, a song from their new album. From there, they played a mix of songs from their older album “Fuzzy Brain” and new album “Harmony House”. Dayglow’s discography was meant to be played live and this concert proved that more than ever. “December”, “Crying on the Dance Floor”, and “False Direction” are just a few of songs on the concert setlist that were played that night. The crowd grew more and more alive with each song, especially with the more well-known songs “Hot Rod” and “Can I Call You Tonight?”.

Not to mention that the entire performance was lit up with beautiful visuals, stunning lights, and grand instrumental breaks. It was a night full of jumping, shouting along, and feeling every ounce of energy that Dayglow was putting in their performance. The energy that came from the crowd, Sloan gave right back. Not to mention that there wasn’t a single moment where Sloan wasn’t dancing around the stage, having the absolute time of his life.

As Dayglow finished up their last song of the set “Close to You”, it was clear to see that the crowd wanted more. Chants of “one more time!” filled the venue and Sloan took the stage for his final song, the encore. Covering Tear for Fears’ “Everybody Wants to Rule the World” followed by a transition into their own song “Run the World!!!” that shook the building and the crowd, Dayglow closed out their concert with a bang.

If you’re on the search for music that just makes you feel alive and radiant, Dayglow is the artist for you. The bliss of the performance was infectious, this new adventure arousing memories of past adventures. It was a brilliant and unforgettable performance and an adventure that’ll be remembered for years to come. 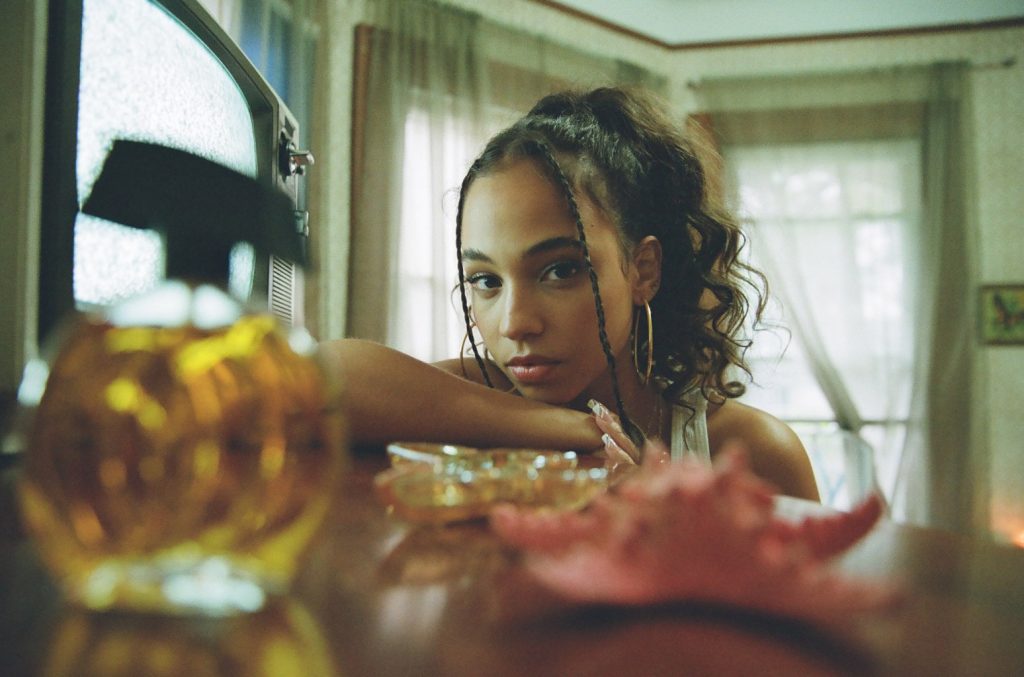