My mother never liked talking about her childhood. I grew up thinking she was from Los Reyes, Michoacan, Mexico; when I started writing this piece, I learned this was a lie. My mother is actually from Los Pallilos, Michoacan, in other words, el rancho. She describes this place as simple, a simple town with simple people. She is the second oldest of eight children, so she never had a childhood or the chance to appreciate her hometown.

My mother thinks I’ll be disappointed in the lack of things she did. She thinks her childhood doesn’t compare to childhoods here in the United States, but I beg to differ. She enjoys telling me when she and the neighborhood kids would run through strawberry fields in their town. They would sit among the plants and dig their hands into the wet soil, searching for ripe strawberries. In the same area, they would chase planes that soared over them. “Llevame contigo.” They would chase these planes, yelling those words while grasping the air in hopes that maybe they’d be whisked away to a place that wasn’t home.

My mother doesn’t remember much from school since she only attended up to the 5th grade, but she recalls how she would walk miles to get to school with her siblings. How the sugar cane trucks would pass them on their way to school, and they’d yell “dame dulces” and the men in the back of the truck would throw sugar cane sticks at them, and they’d rush to pick them up and eat them on their way to school.

My mother always loves telling me about the little adventures she’d have with her cousins. She would go to Los Reyes for the town’s fair and sneak on rides with her favorite cousin, Stella. They’d spend the whole day running around, watching all the people having fun. She remembers mistaking fireworks for gunshots and hiding under a larger woman’s dress. She used to hop fences with her cousins around her neighborhood, and once she got caught in barbed wire. That incident left her with a scar on her upper forearm that she shows me from time to time. Despite my mom thinking her childhood was “boring,” it was way more exciting than what I did when I was her age.

My mother was 17 years old when she crossed the border. She used to tell me she took a plane to come to America, but I know now she crossed with the help of a coyote, a person who specializes in smuggling people across the border. She told me how her family saved up to pay a coyote who provided fake papers and a ride through border patrol. After successfully crossing over, she remembers being dropped off in a Burger King parking lot and waiting for her uncle to pick her up. America wasn’t what she imagined; she was disappointed. There weren’t palm trees lining the streets, there were no celebrities in sight, and trash-filled the streets just like back in Mexico. My mother was poor in Mexico, and she was even poorer in the United States. My mom doesn’t like talking about her childhood, but she equally doesn’t like talking about her time in America before she had me.

My mom says that everything she went through and had to sacrifice was worth it because she has my sister and me. She pushed us to do everything she never could. We went to middle school, high school, and now college. We went on family trips to Disneyland and Washington, DC. We did everything she never had the chance to do, and that in itself is a privilege. 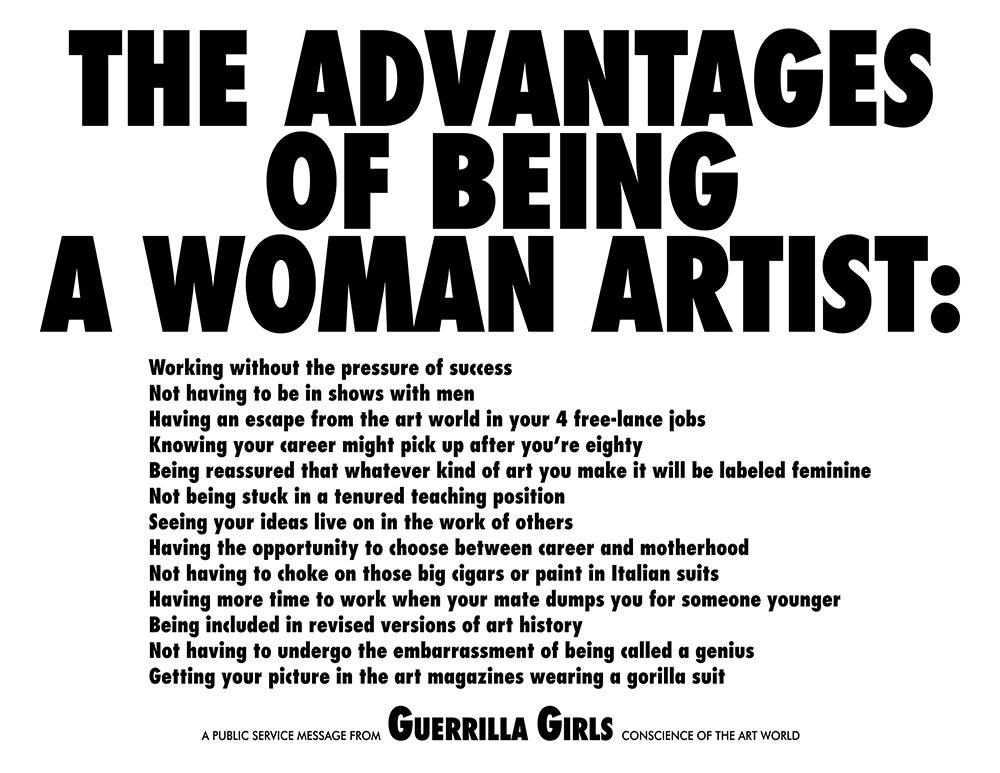 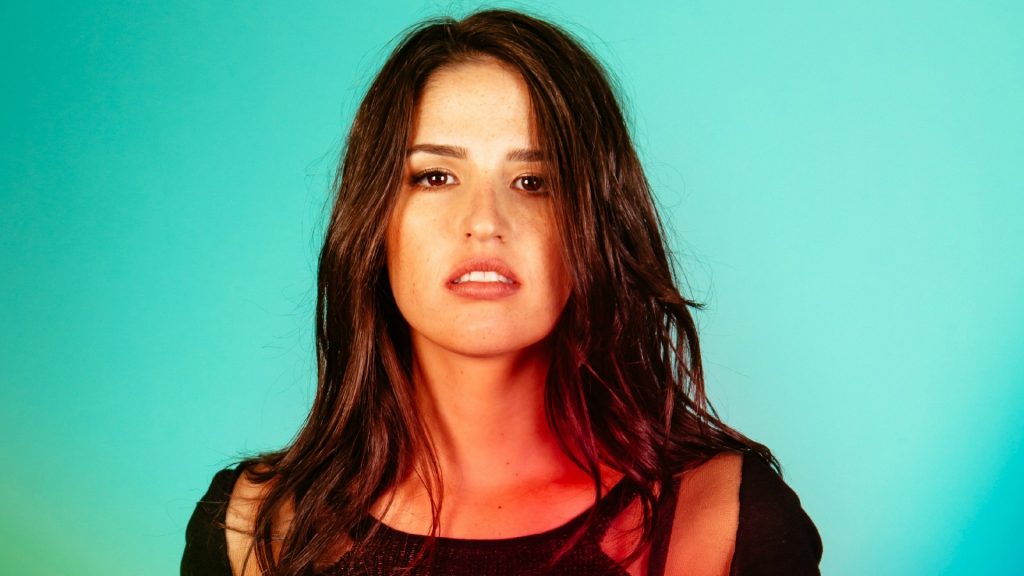